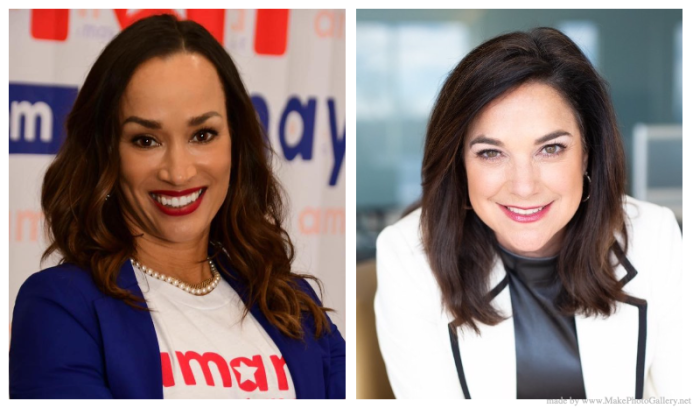 Cedar Rapids residents will elect either Amara Andrews or Tiffany O’Donnell to be city’s third woman mayor on November 30. O’Donnell received about 42 percent of the votes cast in the November 2 general election. Andrews advanced to the runoff with about 28 percent of the vote, just 41 votes ahead of outgoing Mayor Brad Hart, who endorsed O’Donnell the following week.

While O’Donnell has to be considered the favorite going into Tuesday, the general election leader has lost Cedar Rapids runoff elections at least two times in the recent past. Anything can happen in a low-turnout race, and voter participation usually drops in runoffs.

Although Iowa’s local elections are nonpartisan, some candidates have revealed their party affiliations as one way of expressing their values. Andrews has been campaigning as a progressive Democrat who will make the city more equitable and fair. In contrast, O’Donnell has downplayed her Republican affiliation and presented herself as a candidate for “all of Cedar Rapids.”

The League of United Latin American Citizens (LULAC) of Iowa is seeking a judicial order declaring that the state’s English-only law “does not apply to voting materials, including ballots, registration and voting notices, forms, instructions, and other materials and information relating to the electoral process.”

The state’s largest Latino advocacy organization filed suit in Polk County District Court on October 27, according to the Democracy Docket website founded by Democratic voting rights attorney Marc Elias. His law firm is representing LULAC in this and other cases related to voting rights.

LULAC previously petitioned Secretary of State Paul Pate to allow county auditors across Iowa to accept official Spanish-language translations of voter registration and absentee ballot request forms. However, Pate’s legal counsel informed the group in late September that the Secretary of State’s office “is still under an injunction” from 2008 “which prevents the dissemination of official voter registration forms for this state in languages other than English.”

Linn County Auditor Joel Miller confirmed on September 16 that he will seek the Democratic nomination for secretary of state, pledging to take the fight to Republican incumbent Paul Pate in order to “bring back trust and fairness in Iowa’s elections.”

Miller has served as auditor of Iowa’s second-largest county since 2007 and was most recently re-elected in 2020. He’s been exploring a bid for statewide office since late last year; he and Pate have clashed over numerous election administration issues, from absentee ballot drop boxes to absentee ballot request forms to voter list maintenance.

The auditor’s campaign announcement highlighted one of those battles, noting that Miller “made national headlines during the 2020 election when he was sued by President Donald Trump’s campaign for expanding voter participation and health and safety measures in the wake of the deadly Covid-19 pandemic.”

That lawsuit stemmed from the decision by three county auditors to defy a directive from Pate and fill in voters’ information on absentee ballot request forms mailed to all registered voters in their jurisdiction. A District Court judge invalidated the pre-filled forms, and the Iowa Supreme Court later agreed. Asked how he would respond to Republican critics who say the courts sided with them in the dispute, Miller told Bleeding Heartland via email, “I did the right thing. I would do it again. And if I’m elected, no county auditor will ever be in this position again because as Secretary of State, I will work to make voting easy again.” 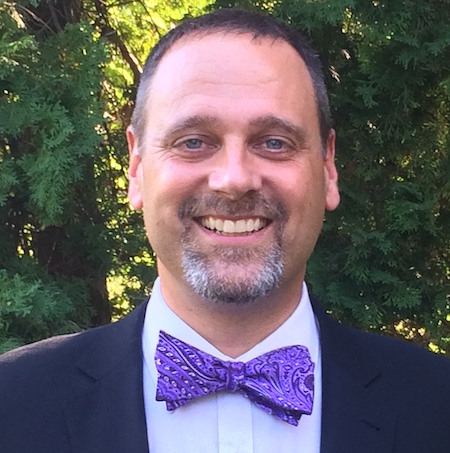 The League of United Latin American Citizens (LULAC) has petitioned the Iowa Secretary of State’s office to allow elections officials in all 99 counties to accept official Spanish-language translations of voter registration and absentee ballot request forms.

The Secretary of State’s office has not yet replied to the petition and did not respond to Bleeding Heartland’s inquiries about the matter. If it doesn’t issue the requested order within 60 days of the filing date (July 28), Iowa’s largest Latino advocacy group can go to court seeking an exception for voting materials from Iowa’s 2002 “English language reaffirmation” statute, more commonly known as the English-only law.

The Iowa Secretary of State’s office altered how it publicizes monthly voter registration numbers after moving 294,000 Iowa voters to “inactive” status this spring.

For years, shareable graphics posted every month featured the number and partisan breakdown of active registrants in each Iowa Congressional district. Since May, Secretary of State Paul Pate has posted images with totals that include inactive voters.

The new approach obscures the fact that active registrants dropped by about 13 percent during the latest round of voter roll maintenance in April.