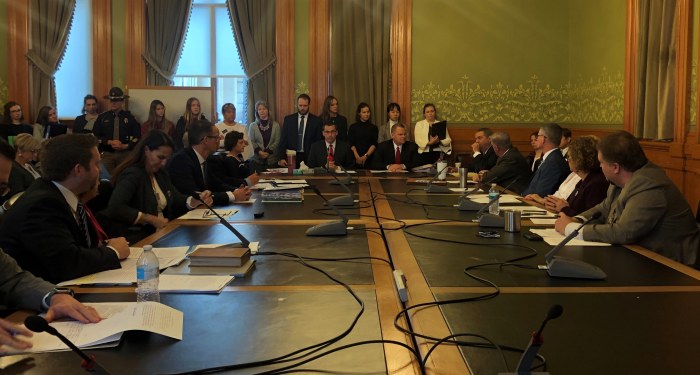 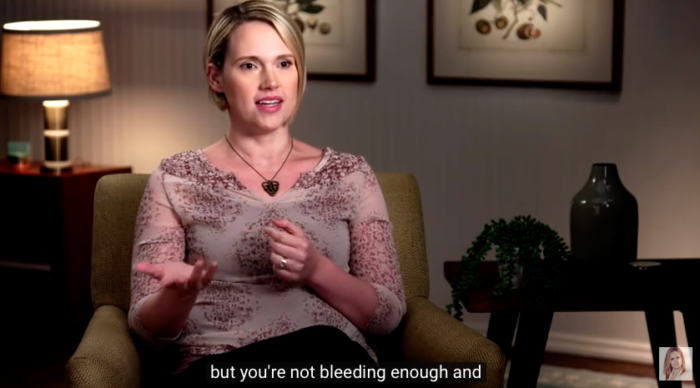 Women in Iowa have almost no options for terminating a pregnancy after 20 weeks, under a law former Governor Terry Branstad signed a few weeks ago. Proponents have claimed the measure would “save lives immediately.”

In reality, the law will cause more pregnant women to have life-threatening health problems, and will add to the suffering of parents whose babies have no chance of survival.

UPDATE: The House Appropriations Committee restored about $1.2 million of this funding on April 12. Added more details below.

The Republican education budget proposal would eliminate $1.5 million in state funding for the Iowa Flood Center at the University of Iowa. According to an e-mail from Professors Witold Krajewski and Larry J. Weber, enclosed in full below, the cut “will have a devastating impact on the Flood Center’s ability to continue to provide flood prevention and real-time flood support to communities, businesses, emergency managers, public works professionals and citizens.”

Republican lawmakers have been negotiating behind closed doors on appropriations bills that will likely be approved in quick succession during the next two weeks.

The IFC is now actively engaged in flood projects in several Iowa communities and employs several graduate and undergraduate students participating in flood-related research. IFC researchers have designed a cost-efficient sensor network to better monitor stream flow in the state; have developed a library of flood-inundation maps for several Iowa communities; and are working on a large project to develop new floodplain map for 85 of Iowa’s 99 counties.

UPDATE: A number of readers have speculated that Republicans may want to shut down the flood center to disrupt a major watersheds project, which might influence public discourse on land-use policies or climate-change impacts in Iowa.

Also, I learned this morning that Democratic State Senator Joe Bolkcom is the outreach and community education director for the flood center, as well as doing the same work for the University of Iowa’s Center for Global & Regional Environmental Research. Bolkcom is the ranking member on the Senate Appropriations Committee and has been a relentless critic of GOP budget policies this year.

SECOND UPDATE: GOP State Representative David Maxwell copied me on his e-mail to Professor Larry Weber, saying, “Not all of us are in favor of defunding the Iowa Flood Center. I will not have the final say, but I will make my thoughts known to someone who will have an effect on the bill.” Keep contacting House and Senate Republicans. A reader told me that bringing up the threat to Iowa’s $96 million dollar federal HUD grant may be a particularly effective talking point.

During an interview with reporters on Tuesday, Dolecheck said if the University of Iowa wants to keep the Iowa Flood Center open, administrators can shift funds from elsewhere in the university’s operating budget.

Larry Weber of the Iowa Flood Center said the center provided invaluable projections for Iowans who were bracing for flooding last year. “We shut down a Google Map server because the traffic to the Iowa Flood Center was so intense during the run-up of the crest of the flood coming to Cedar Rapids,” he said, “so many people using that data wanting to see what the extent of the inundated would be, what the water depth on their property would be.”

FOURTH UPDATE: Brianne Pfannenstiel reported for the Des Moines Register, “The House Appropriations Committee adopted an amendment Wednesday that would restore $1.2 million for the program by transferring $250,000 away from a National Guard educational assistance program and transferring another $950,000 out of general aid to the University of Iowa. […] Dolecheck, who is co-chair of the subcommittee that oversees the education budget proposal, said the Senate already is on board with the amendment and plans to adopt it.”

What do state lawmakers do when they don’t want to pass something the overwhelming majority of their constituents support?

A time-honored legislative strategy involves 1) keeping the popular proposal from coming up for a vote, and 2) giving your members a chance to go on record supporting a phony alternative.