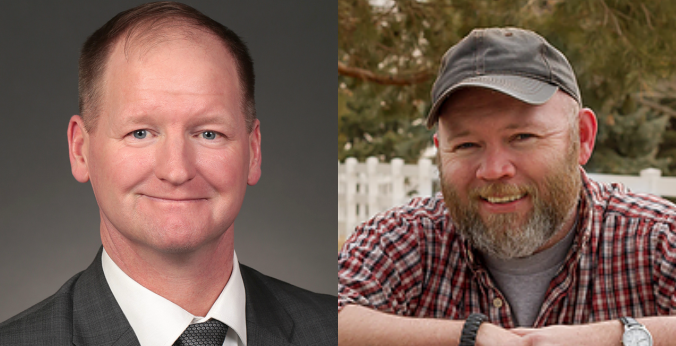 Although the Democratic field in Iowa’s first Congressional district is not yet set, many activists have already decided which candidate they’d like to see take on Representative Rod Blum next year. So far, State Representative Abby Finkenauer and Thomas Heckroth have won over more prominent Democrats than their competitors. Where things stand: 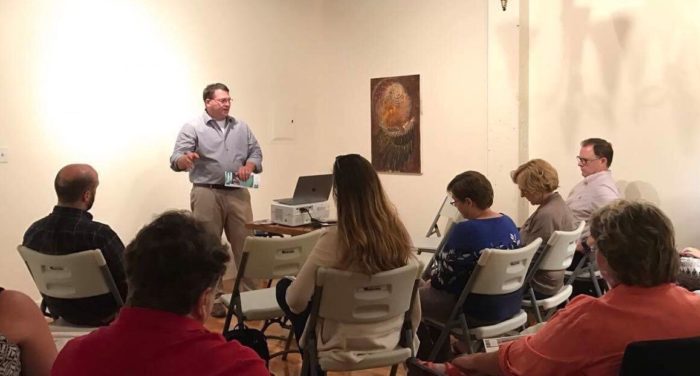 Highlights from a campaign literacy seminar in Cedar Rapids

Molly Donahue reports on a recent candidate training event in Cedar Rapids. Donahue was the 2016 Democratic nominee in Iowa House district 68 and is seeking the nomination for the same seat next year. -promoted by desmoinesdem

On Wednesday, June 7 in Cedar Rapids, former two-term State Senator Steve Sodders held a campaign literacy workshop at the Cherry building in Newbo, hosted by Bex Hurns. Sodders is spending much of his free time helping out candidates or potential candidates with pertinent information on how to run a campaign. The small group of fifteen people who were permitted to attend the Cedar Rapids event included those who are thinking about running for an office, as well as others like myself, who are already running. 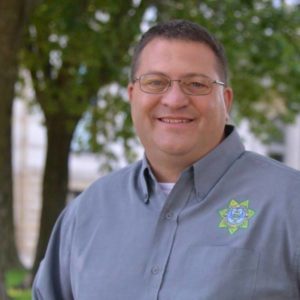 Former State Senator Steve Sodders will not run for Congress in Iowa’s first district next year, he told Bleeding Heartland this morning.

I’m taking my hat out of the congressional race, after long consideration and discussions with family and friends, it would be very difficult for me to run for higher office at this time due to my work schedule at the Marshall County Sheriff office. I do plan on staying in politics and will likely run for another office in the future. I can retire in January of 2019 from law enforcement after 29 years.