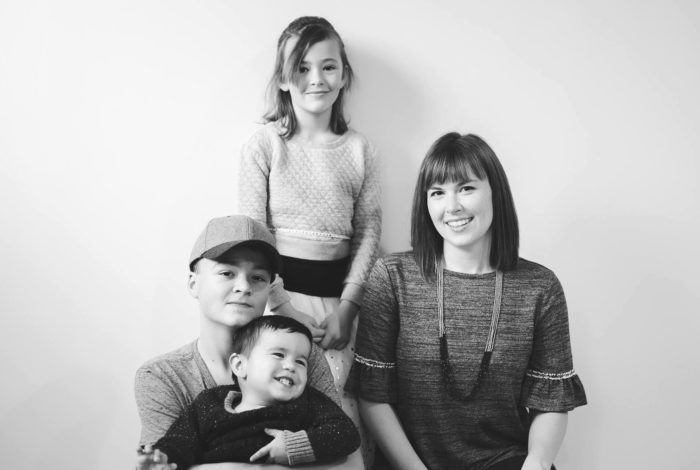 Running for office is time-consuming and expensive. Even a local race involves so many tasks, only some of which can be delegated to staff or volunteers. Some political junkies aren’t cut out for knocking thousands of doors, asking supporters for money, and attending community events several nights a week. Others have strong skills, work ethic, and the desire to serve, but can’t see a way to juggle the demands of a campaign with family responsibilities. 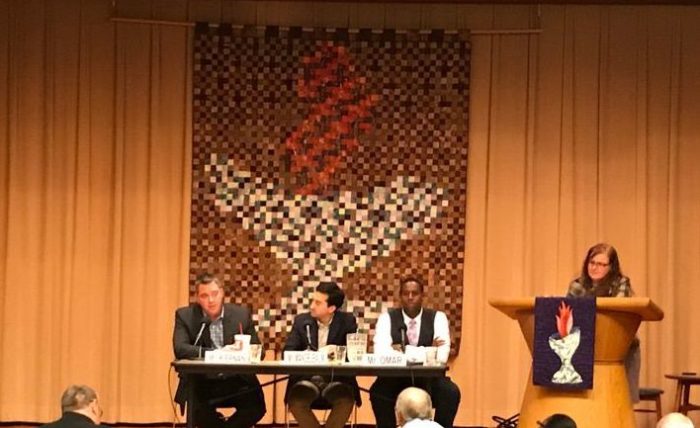 Thanks to Stefanie Running for a play-by-play of the October 10 candidate forum for Des Moines City Council Ward 3, featuring Michael Kiernan, Josh Mandelbaum, and Abshir Omar. First-person accounts of campaign events are always welcome at Bleeding Heartland. -promoted by desmoinesdem

6:30 PM
It’s really a lovely night. Mid 60s, you can smell fall emerging from the hundred-year-old neighborhood trees and the glowing sunset inching forward sooner each day. Max Knauer and Kate Allen have been working with neighborhood associations and advocacy groups since August putting this forum together. I volunteer as a social chair for Gray’s Lake Neighborhood Association (GLNA), so I’ve seen the work that they’ve put into the program. They’ve scheduled the forum right in the heart of my own neighborhood, so it’s barely a half mile for me to travel.

As I arrive, other neighborhood reps are setting up, Knauer fields questions from co-sponsors and attendees alike. The candidates arrive. I’ve spoken to all three digitally via email or facebook. Tonight I introduce myself. I’m Stefanie Running. I’ll be the rep for this very neighborhood. I’ll also be writing about tonight’s forum for Bleeding Heartland. All three are gracious and welcoming.

Unpacking my camera gear, I realize it’s non-functional. I forgot something. I can’t go back home because the event is about to start and I didn’t drive. So I sit and I prepare to take notes. I apologize, dear reader, for my lack of photos. That’s my favorite part. Sadly, what I lack in photos, I’m going to make up for in article length. I apologize in advance.

To make this article a little more readable, from this point on I’ll show the panelist’s comments in bold, the candidate responses will be in standard font, and my own comments in italics. 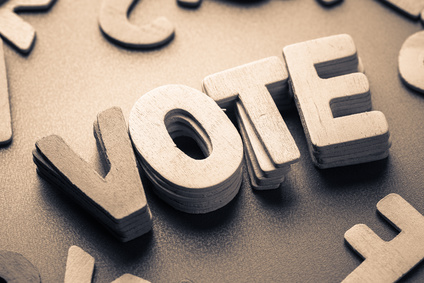 Many posts about Iowa’s 2018 campaigns for state and federal offices are in progress, but for this weekend, I want to focus on elections happening in 2017. The weather looks almost perfect for the last few days of GOTV in Jefferson, Davis, and Van Buren counties, where voters will choose a successor to State Representative Curt Hanson this Tuesday. The House district 82 special election may not foreshadow what happens in next year’s legislative races, but the outcome could shape the media narrative about whether Democrats or Republicans have momentum in small-town and rural Iowa, which in turn could influence people thinking about running for the state House or Senate in 2018. If you’ve been knocking on doors or phone banking in House district 82, please share your stories in the comments.

August 3 was the filing deadline for the September 12 school board elections across Iowa. In future years, school board and local elections will be held on the same day of November in odd-numbered years. Proponents say the shift will increase turnout. John Deeth isn’t a fan of the change.

Candidates for city council or mayor will need to submit nominating papers between August 28 and September 21 in most Iowa towns, which don’t hold primaries before the November local election. (The filing period for local candidates runs from August 14 to 31 in cities that sometimes hold primary as well as general elections for local offices; this document explains more.)

Anyone thinking about running for school board or city office should read Lauren Whitehead’s advice on waging a successful local campaign.

Iowa’s most closely-watched city elections include the Cedar Rapids mayoral race, where Monica Vernon is one of several well-known local figures hoping to succeed Ron Corbett, who is seeking the Republican nomination for governor. (Former State Representative Tyler Olson considered that race but decided against it.)

Quite a few central Iowa incumbents don’t yet have challengers, as far as I know, including the mayors of West Des Moines and Urbandale.

I expect an intense city council campaign in Windsor Heights, where some residents are outraged that sidewalks are finally being installed on three streets near two elementary schools. You probably don’t understand why hundreds of people in this small suburb fiercely oppose making the neighborhood more walkable. I can’t explain it either, even after living through several of these battles during the past fifteen years. Most residents of the Des Moines metro area find sidewalks convenient but otherwise unremarkable. For whatever reason, multiple city council races in Windsor Heights have turned into a referendum on the sidewalks question. Even though the city is paying the full cost of the installations this summer, I expect a strong backlash from the anti-sidewalk contingent in November. 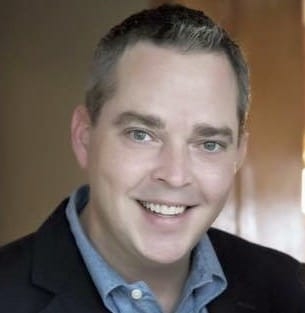 Former Des Moines City Council member Michael Kiernan announced yesterday that he will run for the open seat in Ward 3 this year, focusing on an “agenda of improving public safety, fixing potholes and continuing progress.” He held the at-large city council seat from 2004 to 2010 and served as Iowa Democratic Party state chair from January 2009 to June 2010. You can find his campaign on Facebook and on Twitter @mjkiernan.

Josh Mandelbaum has been campaigning in Ward 3 for the last two months. His strong challenge drove 24-year incumbent Christine Hensley to retire rather than seek re-election. Now that the odds of a Democrat winning this seat have increased, Kiernan has decided to give it a shot. In a thinly-veiled swipe at Mandelbaum, Kiernan posted on Facebook yesterday, “I’ve been hearing a lot about crime in our city lately. I keep expecting to hear people who say they want to serve our community talk about this issue. Instead, all I’m hearing about is political endorsements and campaign war chests.” He echoed the talking point in his news release and on Twitter: “Lot of talk about politics, political endorsements and political cash…no talk of public safety. That’s why I am running.”

If Kiernan had attended Mandelbaum’s first event as a candidate, he would have heard his opponent talk about many substantive issues including “the importance of public health and public safety” and “providing resources to our first responders, police and fire.” Granted, Mandelbaum’s campaign did announce last month that he had raised more than $110,000 in three weeks, “recruited over 150 volunteers to help door-knock and hold house parties, and will soon have an elected official and labor leader endorsement list.” Taking on an entrenched incumbent requires a lot of groundwork, including early fundraising and lining up prominent supporters. But contrary to the impression Kiernan is trying to create, endorsements and cash have not been the focus of Mandelbaum’s message to Des Moines residents. You can read or listen to his first speech as a candidate here.

I enclose below a map of the ward, covering west-side and south-side neighborhoods, as well as Kiernan’s news release, more background on his life and career, and the list of elected officials backing Mandelbaum. (His campaign hasn’t rolled out the labor endorsements yet.)

Mandelbaum has not publicly commented on Kiernan entering the race. I anticipate his case to Democratic voters will be similar to a statement his campaign released after Hensley disclosed her retirement plans: “When this race looked impossible to win, Josh stepped up to run because the values we share as a community were being threatened everyday.” I’ve closely followed Mandelbaum’s work over the years and will encourage voters in the ward to support him, because of his skills and commitment to progressive policies.

Local elections are non-partisan, but I expect some Republican backed by corporate interests to join the field in Ward 3 before long. I welcome tips on other possible candidates.

UPDATE: Added below new comments from Kiernan, who answered some questions by phone on May 18.