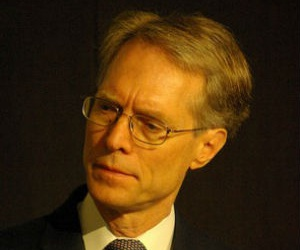 How will the Democratic candidates reduce the risk of nuclear war?

Greg Thielmann grew up in Newton and worked for more than 30 years on nuclear weapons issues in the Office of Management and Budget, the U.S. Foreign Service, and the Senate Intelligence Committee. He currently serves as a board member of the Arms Control Association. -promoted by Laura Belin

When I was growing up in central Iowa during the Cold War, I sometimes found myself headed west on Interstate 80, imagining the way nuclear war would be likely to arrive in Iowa – a series of Soviet nuclear ground bursts in Omaha to destroy Strategic Air Command Headquarters, bathing Iowa in a heavy dose of radioactive fallout.

Now the Cold War is over, but not the nuclear threat. The Trump administration has abandoned the anti-nuclear deal with Iran and six other states. President Trump’s efforts to achieve nuclear disarmament on the Korean peninsula have fizzled. The U.S. has pulled out of the Intermediate-Range Nuclear Forces Treaty with Russia and is dithering over Moscow’s offer to extend the New Strategic Arms Reduction Treaty (New START), the only remaining limit on the world’s largest nuclear arsenals.

What the Iowans fought for, bragged about in massive year-end spending bills

The U.S. House and Senate managed to wrap up their work for the year without shutting down the government, an improvement on the state of affairs when the fully Republican-controlled Congress left for the winter holiday break in 2018.

The two huge bills contained about $1.4 trillion in spending, which will keep the federal government open through the end of the current fiscal year on September 30, 2020. President Donald Trump signed the legislation.

For the second time this year, the U.S. Senate has approved a resolution terminating the national emergency President Donald Trump declared in February in order to start building a border wall without Congressional authorization. Eleven Republicans joined all Democrats present in the September 25 vote (roll call). The rest of the GOP caucus, including Iowa’s Senators Chuck Grassley and Joni Ernst, voted against it.

Along the way, House members considered dozens of amendments, and the controversial ones received separate roll call votes. On most of those votes, Iowa’s delegation divided as one would expect: Democratic Representatives Abby Finkenauer (IA-01), Dave Loebsack (IA-02), and Cindy Axne (IA-03) voted with most of the Democratic caucus, while Republican Steve King (IA-04) was on the other side.

But one or more Iowa Democrats voted with the majority of House Republicans on quite a few proposals. Axne did so most often, siding with most GOP colleagues rather than with her own caucus on fourteen amendments. 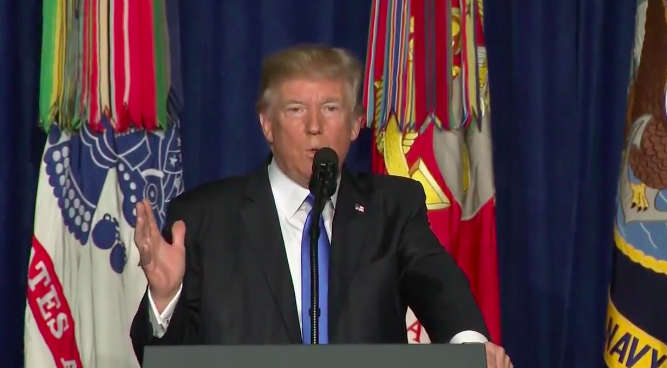 President Donald Trump changed the subject last night. Instead of another day of news on the fallout from his horrific response to a white supremacist rally, the commander in chief announced a new strategy for the U.S. in Afghanistan in a prime-time televised address. It wasn’t a typical Trump speech: he read carefully from a teleprompter.

Foreign policy isn’t my strong suit, so I’ve spent much of today reading analysis by those who have closely followed our military and diplomatic strategy during our country’s longest war. The consensus: Trump’s strategy for Afghanistan is neither new nor likely to produce the victory the president promised.

To my knowledge, the only Iowan in Congress to release a public statement on last night’s speech was Senator Joni Ernst. I enclose her generally favorable comments near the end of this post, along with a critical statement from Thomas Heckroth, one of the Democrats running in Iowa’s first district. James Hohmann compiled some other Congressional reaction for the Washington Post. 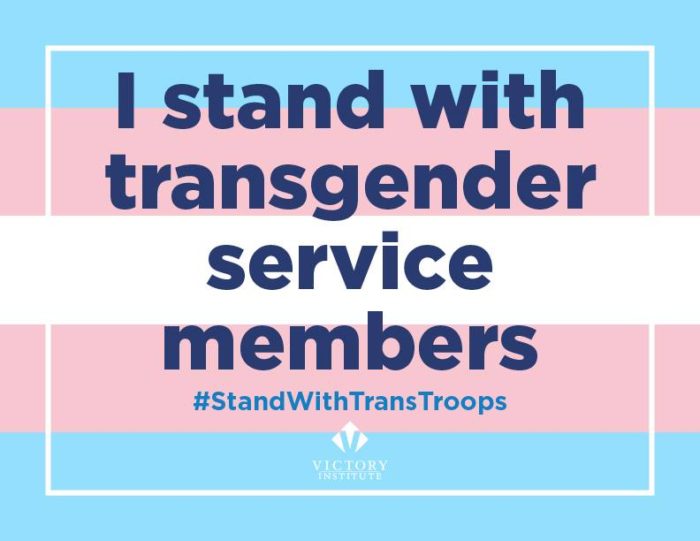 Keeping track of this administration’s scandals would be a full-time job. President Donald Trump has already spent 58 days of his presidency at Trump properties, including 43 days at golf courses. He’s been venting about Attorney General Jeff Sessions, who in his view, should have killed the investigation into possible Russian collusion with Trump campaign officials.

Interior Secretary Ryan Zinke warned Alaska’s senators that Senator Lisa Murkowski’s vote against GOP health care proposals “had put Alaska’s future with the administration in jeopardy.” Richard Painter, former chief ethics lawyer for President George W. Bush, said Zinke should be fired for “threatening to abuse his agency’s statutory mandate to hurt Alaska,” adding that the “Interior Department controls vast parts of our Country and cannot be allowed to use federal lands for an extortion racket.”

Trump’s new communications director Anthony Scaramucci conducted an interview that was beyond parody, trying to lean on New Yorker reporter Ryan Lizza to reveal a source. Reince Priebus finally got dumped as Trump’s chief of staff. Alexandra Petri noted in her excellent commentary, “Priebus was one of the last Adults In The Room, not that it mattered because everyone in the room was doing exactly as they pleased regardless. His function was largely decorative. What is the point of adult supervision if all you do is sit back and watch as the children set everything on fire?”

The president politicized a Boy Scouts event, upending eight decades of tradition and prompting the national Boy Scouts leader to apologize. Days later, police chiefs around the country condemned the president’s remarks encouraging officers to be rougher with suspects during arrests.

But of all Trump’s outrages this week, none were more disgraceful than his unprovoked attack on transgender people serving our country in the military. After the jump I’ve compiled some of the best and worst reactions from Iowa political figures.