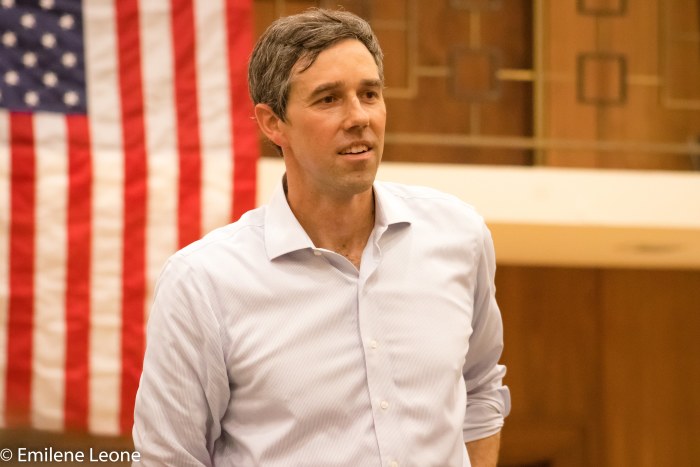 A message for heartbroken campaign staffers and volunteers

The time and effort you put into boosting your candidate was not wasted. 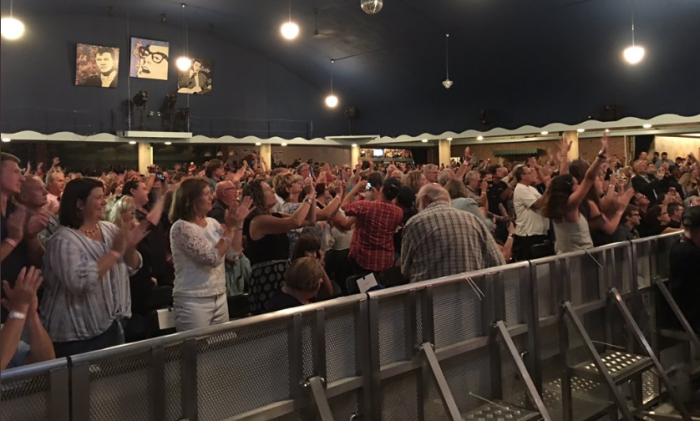 Your periodic reminder: No one's clearly favored to win Iowa

Twenty Democratic presidential contenders and Congressional candidate J.D. Scholten spoke to an excited, beyond-capacity crowd at the Iowa Democratic Wing Ding on August 9. I love everything about this annual fundraiser in Clear Lake’s historic Surf Ballroom, except for the lack of Wi-Fi service.

C-SPAN posted all of the five-minute presidential candidate speeches with closed captioning transcripts, and the complete video from the evening is available on the Fox 10 Phoenix YouTube page. Mike Dec of the Blog4President website published photo galleries of all the speakers.

I left the Wing Ding with the same takeaways that have crossed my mind after almost every political event I’ve attended this year. 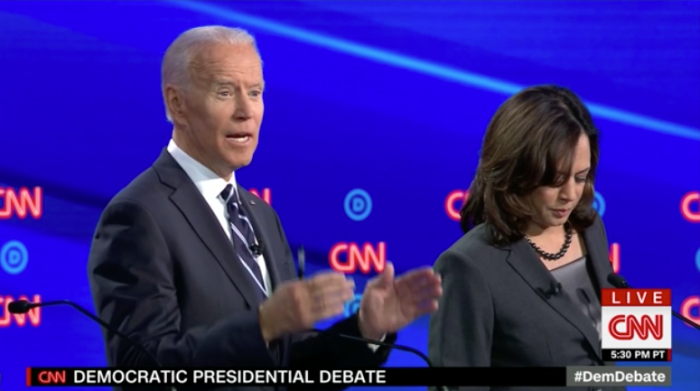 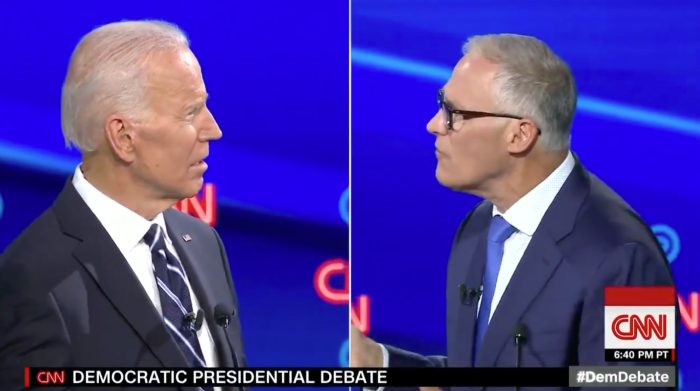 Ed Fallon‘s take on the second round of Democratic presidential debates. -promoted by Laura Belin

Bold Iowa likes to give out prizes. (See Climate Hall of Fame Awards.) While we heard some encouraging remarks about the climate emergency during this week’s debate, three moments stand out as worthy of recognition. I’ll simply call them the Wrong, Wronger, and Wrongest Awards. 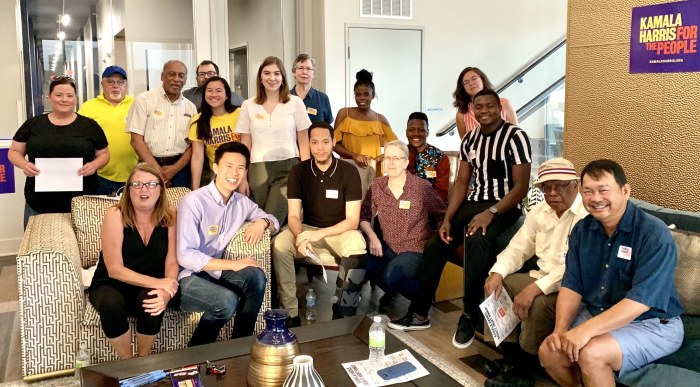 Ira Lacher: “For many Americans who only experience candidates through email appeals or in prepackaged videos, the debates provided an opportunity to see them as people.” -promoted by Laura Belin

Forgetting and ignoring what the national media have said, here’s what I learned from my own and others’ observations from two nights of debate-watching parties.