The 16 Bleeding Heartland posts I worked hardest on in 2016

For the first time last year, I put some thought into what posts had consumed the greatest amount of my energy. I realized that some of those deep dives were among my most satisfying writing projects. That new awareness informed my editorial choices in good and bad ways. Unfortunately, some election-related stories I would have covered in previous cycles didn’t get written in 2016, because I was immersed in other topics. On the plus side, those rabbit holes led to work I’m proud to have published.

Assembling this post was more challenging than last year’s version. Several pieces that would have been among my most labor-intensive in another year didn’t make the cut. A couple of posts that might have made the top ten were not ready to go before the holidays. Maybe they will end up in a future collection of seventeen posts I worked hardest on in 2017. 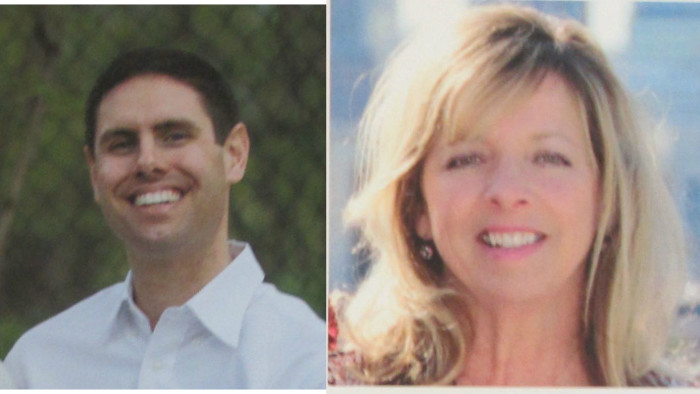 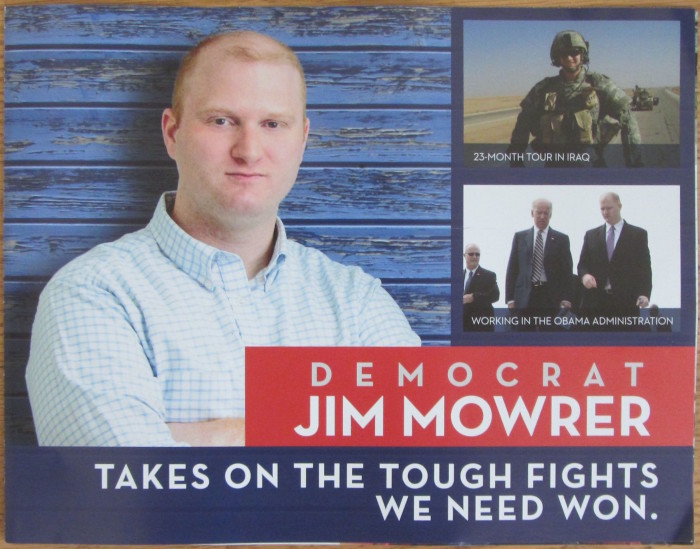 IA-03: Jim Mowrer introduces himself to Democrats as a fighter

The campaigns are also finding other ways to convey their messages to voters they can’t reach in person. A post in progress will cover an eight-page newspaper-style handout featuring Desmund Adams. Bleeding Heartland discussed Mike Sherzan’s first direct mail and television commercials here.

Jim Mowrer has introduced himself to Democrats with a tv ad and at least six mailings, starting shortly before early voting began on April 28. A recurring theme in Mowrer’s outreach is the Iraq War veteran’s commitment to fight for Democratic values and priorities, especially Social Security. Like U.S. Representative Dave Loebsack, Iowa’s only Democrat left in Congress, Mowrer grew up with relatives who depended on Social Security benefits after a family tragedy.

Weekend open thread: "The resources we have" edition

What’s on your mind this weekend, Bleeding Heartland readers? This is an open thread: all topics welcome. The Des Moines Register ran an extraordinary lead editorial on Saturday about a Des Moines police officer’s “pattern of misconduct” and “poor judgment.” Click through to read the most strongly-worded warning about a law enforcement official I’ve seen in an Iowa newspaper.

An emerging compromise on higher education funding was one of the biggest state-level news stories of the week. The Iowa legislature’s joint Education Appropriations Subcommittee, co-chaired by Democratic State Senator Brian Schoenjahn and Republican State Representative Cecil Dolecheck, agreed on April 13 that the fiscal year 2017 budget for higher education will include an additional $6.3 million for public universities: $2.8 million for the University of Northern Iowa, $2.2 million for Iowa State University, and $1.3 million for the University of Iowa. Iowa Public Radio’s Joyce Russell noted that the increases work out to a little less than 3 percent more state funding for UNI, 1.2 percent for ISU, and less than 1 percent for UI.

The Iowa Board of Regents had requested an extra $20 million in state funding for the coming fiscal year: $4.5 million for UI, $8.2 million for ISU, and $7.65 million for UNI. Governor Terry Branstad’s draft budget had included a combined $8 million in additional state funding for the public universities. Last month, Board of Regents President Bruce Rastetter said at least $8 million would be needed to avoid raising tuition. In a statement released April 14, Rastetter said the board would “immediately start discussions regarding tuition increases at our universities for Fall 2016.”

More background and details on the higher education funding compromise are after the jump, but I want to highlight a couple of misconceptions. Russell quoted Dolecheck as saying “we did the best we can with the resources that we have,” and quoted Schoenjahn as saying lawmakers tried to stretch “the precious resources we had” but couldn’t do more without raising taxes.

No. Just last month, the Iowa House and Senate approved a tax bill that will reduce fiscal year 2017 revenues by nearly $120 million: $97.6 million by harmonizing Iowa tax code with federal statutes, and around $21 million by reducing state sales taxes for manufacturing companies. Another $280 million was taken off the table long before this year’s budget negotiations began, when most lawmakers in both chambers approved an expensive commercial property tax cut in 2013. Leaders of both parties bragged about that tax cut at the time but did not acknowledge how the windfall for commercial property owners would affect the state’s ability to pay for other priorities down the road.

Speaking on behalf of the union that represents UNI faculty, Professor Joe Gorton said this week, “It seems clear to me that the regent universities are being sacrificed on the altar of corporate welfare.” An Iowa Fiscal Partnership analysis from January shows Gorton was closer to the truth than were Schoenjahn or Dolecheck. Business tax credits are expected to cost the state around $272 million during fiscal year 2017.

Writing at Blog for Iowa this weekend, Dave Bradley argued, “Had Branstad’s administration not given tax cuts to businesses without consulting the legislature we would probably [be] OK. […] while the special interests that the Republicans have given breaks to are no longer paying what they once did, Iowa’s parents will see higher tuition fees on their kids university bills.” Fact-check: mostly false. Over many years, the legislature approved and failed to revise Iowa’s generous business tax breaks. Most Democrats in both chamber joined their GOP colleagues to pass the costly property tax cut three years ago. Just six state senators and thirteen representatives voted no; I’ve listed them after the jump. The Branstad administration did try to enact the manufacturing sales tax break without legislative approval last year, and was on track to succeed. However, the tax bill lawmakers negotiated and approved last month included a scaled-back sales tax break, superseding the Department of Revenue’s proposed administrative rule.

Speaking of money for state universities not living up to expectations, Ryan Foley of the Associated Press revealed on April 15 that Rastetter has paid only $1.5 million toward his 2008 pledge of $5 million to the University of Iowa’s football program. Before 2015, Rastetter had donated just $500,000 toward that pledge, raising “questions about whether the delay was part of the pressure he put on former university President Sally Mason.” Excerpts from Foley’s article are at the end of this post.