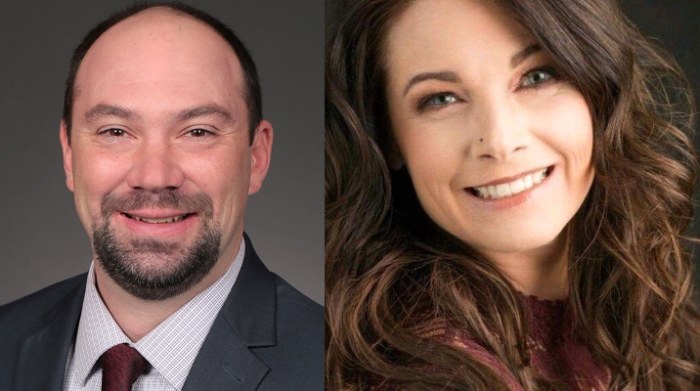 Deb Scharper launched her campaign today in Iowa Senate 26, one of two Obama/Trump state Senate districts where no one filed to run in the June 2 Democratic primary.

While outside the top tier of Democratic pickup opportunities in the upper chamber, this district was decided by a narrow margin in 2012. Scharper’s race against first-term State Senator Waylon Brown is also worth watching for clues on whether Republicans, who now hold a 32-18 Senate majority, can maintain their advantage in the part of Iowa that swung most heavily to Donald Trump in 2016.

If Todd Prichard runs for governor, his stump speech will sound like this

State Representative Todd Prichard spoke to a packed room at last night’s Northwest Des Moines Democrats meeting. Now in his third term representing Floyd and Chickasaw counties in the Iowa House, Prichard is ranking member on the Agriculture Committee and also serves on Natural Resources, Veterans, and Ways and Means, as well as on an Appropriations subcommittee. Pat Rynard recently profiled the army veteran and former prosecutor who may run for governor in 2018.

I’ve transcribed most of Prichard’s remarks from the Des Moines gathering below and uploaded the audio file, for those who want to listen. He speaks directly and fluidly without coming across as rehearsed or too polished, a common problem for politicians.

At one point, Prichard commented that Republicans didn’t spend a million dollars trying to defeat him last year, as the GOP and conservative groups did against several Iowa Senate Democratic incumbents. Republicans tested some negative messages against him with a telephone poll in August, but apparently didn’t sense fertile ground. Prichard’s opponent Stacie Stokes received little help from her party, compared to some other GOP candidates for Iowa House seats, including a challenger in a nearby district.

Based on the speech I heard on Tuesday, I would guess that if Prichard runs for governor, Republicans may regret not spending a million dollars against him in 2016.

One more point before I get to the transcript: Prichard is living proof that retiring lawmakers should not be allowed to hand-pick their own successors. When State Representative Brian Quirk resigned to take another job soon after winning re-election in 2012, he wanted his former high school football coach Tom Sauser to take his place. As a Bleeding Heartland reader who’s active in Floyd County described here, Prichard decided to run for the House seat shortly before the special nominating convention and barely won the nomination.

Prichard had a chance to start his political career because several days elapsed between his learning about Quirk’s preferred successor and the House district 52 nominating convention. Too often, Iowa Democratic legislators announce plans to retire only a day or two before candidates must submit papers to the Secretary of State’s Office. If Quirk had retired right before the March 2012 filing deadline, as three House Democrats did last year, his friend with the inside track would have been the only Democrat able to replace him. Nothing against retired teachers, but Sauser was not a potential future leader of the party, as Prichard is becoming. 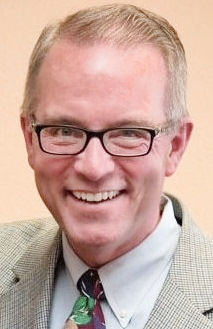 The non-partisan organization 50/50 in 2020 has set a goal of electing 25 women to the Iowa Senate and 50 women to the Iowa House by 2020. Yesterday’s elections will bring a lot of new voices to the state capital. However, chambers that were already less diverse than most other state legislatures will become even less representative of the state’s population.

LATE UPDATE: The new Iowa House will in fact have one more female member than the chamber did in 2015 and 2016, following Monica Kurth’s victory in the special election to represent House district 89.