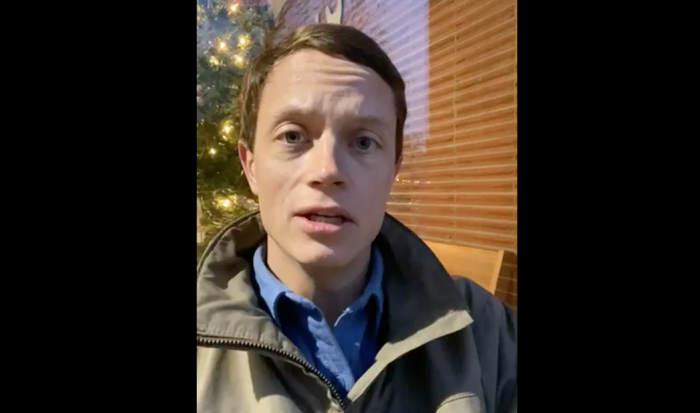 Following another devastating election up and down the ballot, Iowa Democrats have begun to speculate about the next political cycle. Governor Kim Reynolds will be up for re-election, and Iowa’s other U.S. Senate seat will be on the ballot.

State Auditor Rob Sand hasn’t ruled out running for governor, Senate, or re-election in 2022, he told viewers of an “ask me anything” Facebook session on December 10. “Any of those three would be possibilities.” 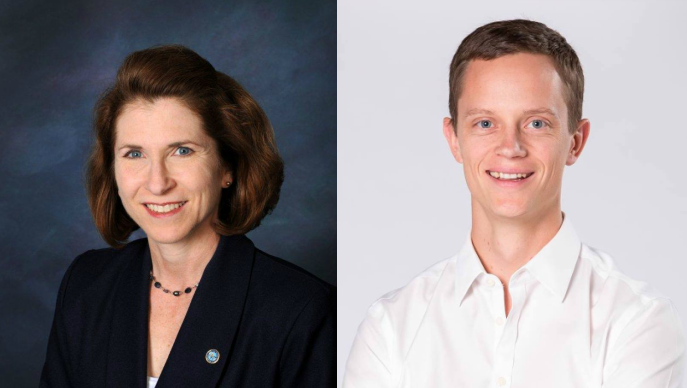 The quiet death of a Republican 2018 campaign lie

Rejecting a leading Republican talking point from the 2018 campaign, the board that regulates the accounting profession in Iowa has confirmed State Auditor Rob Sand can do the job Iowans elected him to do. 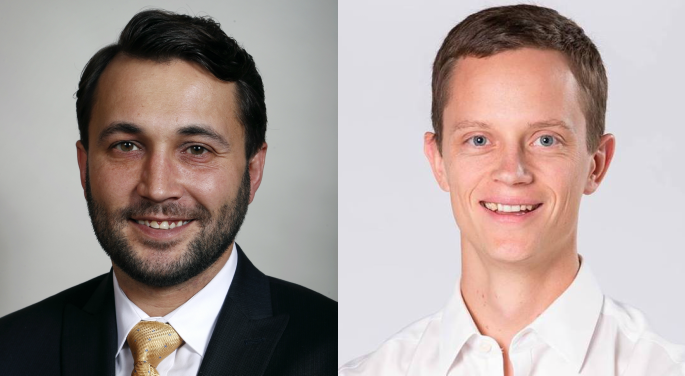 Republicans in Wisconsin and Michigan responded to recent election losses by limiting the powers of some Democratic statewide officials. GOP lawmakers are rumored to be considering similar legislation in Iowa, where Rob Sand just took office as the first Democrat to serve as state auditor in more than 50 years.

But Republican State Representative Bobby Kaufmann, who chairs the Iowa House State Government Committee, told Bleeding Heartland he has no interest in revoking or curtailing the subpoena power of Sand’s office. 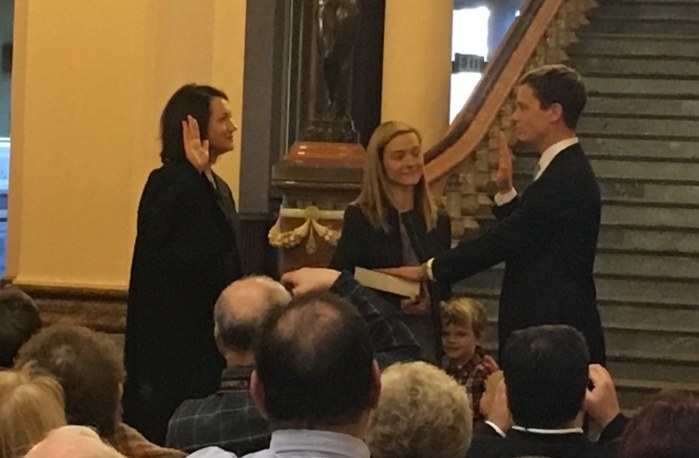 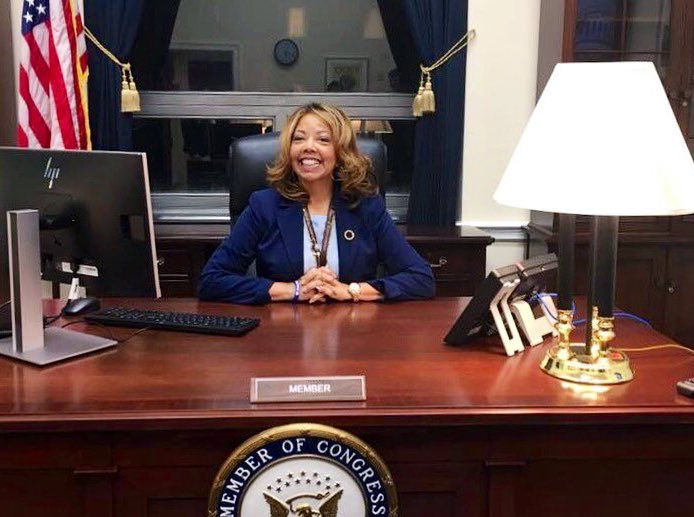 Hope Bleeding Heartland readers had a happy, meaningful Thanksgiving and will enjoy some time off this weekend. If you have lots of extra food from the holiday meal, here are four ways to make soup from leftover turkey, mashed potatoes, or sweet potatoes, and here’s one way to use up cranberry sauce.

It’s been too long since I put up an open thread. All topics are welcome in the comments section.

I’ve been thinking about the many historic results from this year’s election. In Iowa alone, we saw the first woman elected governor, the first two women elected to the U.S. House, the first Democrat elected state auditor in decades, a record number of women elected to the state legislature, a Democratic sweep of targeted state House seats in the Des Moines suburbs, and at least seven newly-elected lawmakers who had run for office unsuccessfully in 2014 or 2016.

Fifth in a series interpreting the results of Iowa’s 2018 state and federal elections.

Republicans ended straight-ticket voting in Iowa last year as part of a law imposing several new barriers for voters. For months, I’ve been trying to work out how eliminating that option would affect this year’s outcome.

More than 400,000 Iowans filled in the Democratic or Republican oval on their 2014 general election ballot, which worked out to roughly 37 percent of those who participated. I expected a much larger “undervote” for lower-profile statewide offices or legislative races this year, as many who would have voted straight ticket marked their ballots for governor and Congress alone.