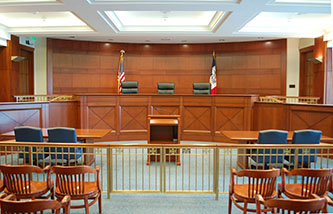 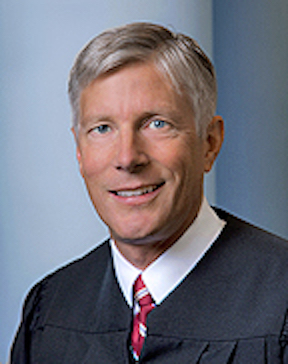 Iowa Supreme Court Justice Thomas Waterman has again refused to recuse himself from hearing a challenge to a new state law, without disclosing his communications with policy-makers while that bill was pending in the legislature. 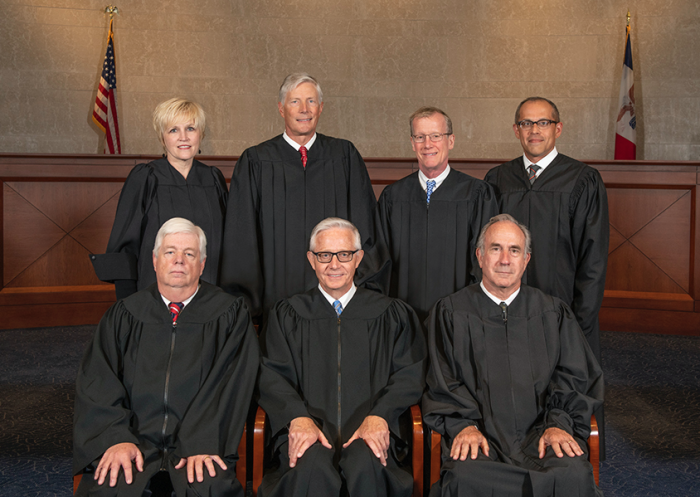