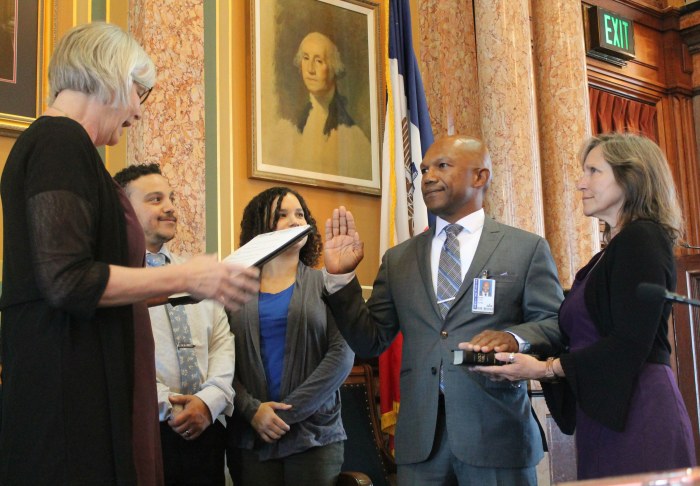 State Representative Ross Wilburn took the oath of office on September 6 to represent Iowa House district 46, covering part of Ames in Story County. Republicans did not field a candidate against him in the August 6 special election to fill the seat vacated by Story County Supervisor Lisa Heddens.

In a September 6 telephone interview, Wilburn said he hasn’t been assigned to committees yet and probably will not know those assignments until November. He’s interested in many aspects of the legislature’s work, including human services (he has a master’s degree in social work), local government or transportation (he’s a former Iowa City mayor and city council member), and veterans’ affairs (he served in the Army National Guard). Education is also a high priority for Wilburn and of great importance to his constituents. Iowa State University is the dominant employer and community presence in Ames. Wilburn is diversity officer and associate director for community economic development at ISU Extension and Outreach.

Wilburn told me he’s looking forward to returning to public service and getting to work for constituents. The issues that came up most often during his conversations with voters this summer were mental health care, Medicaid privatization, public employee collective bargaining rights, and adequate funding for K-12 as well as higher education.

During his swearing-in ceremony, Wilburn recalled that when he first decided to run for city council, he was visiting the Lincoln Memorial in Washington, DC and was near the marker where Rev. Dr. Martin Luther King, Jr. gave his “I Have a Dream” speech.

Reflecting today on the Iowa legislators who came before him, Wilburn recalled the example set by Willie Stevenson Glanton. The second African-American woman admitted to the Iowa bar, Glanton was the first woman to serve as assistant Polk County attorney and in 1964 (the year of Wilburn’s birth) became the first African-American woman elected to the Iowa House. Wilburn had the opportunity to meet Glanton during his time on Iowa City’s council and was inspired by her.

The Iowa House now has a full complement of 100 members again: 53 Republicans and 47 Democrats. Wilburn is one of five African Americans serving in the chamber, along with fellow Democrats Ako Abdul-Samad, Ruth Ann Gaines, Ras Smith, and Phyllis Thede. This year’s House Democratic caucus was the first in Iowa legislative history to have a majority of women, but Andy McKean’s party switch in April, Heddens’ retirement, and Wilburn’s election shifts the balance back to 24 men and 23 women. (Ten women and 43 men are part of the Iowa House Republican caucus.) 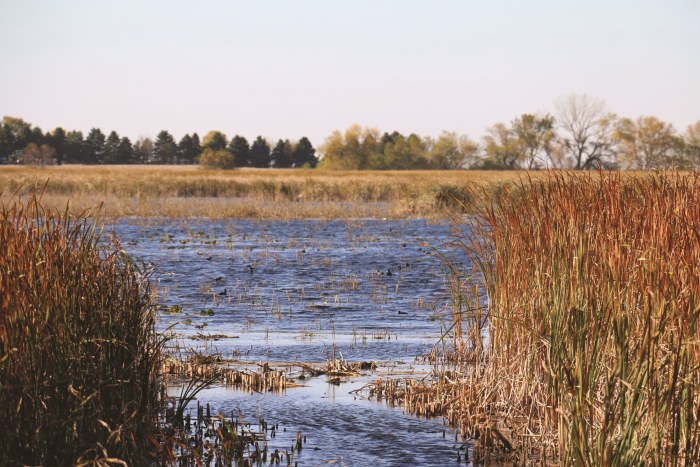 For the second time this year, voters in a college town will elect a new Iowa lawmaker when most students are not on campus. Governor Kim Reynolds announced today that the special election in House district 46, covering part of Ames, will take place on Tuesday, August 6.

The College and Young Democrats of Iowa quickly denounced the decision: “Anyone else having some déjà vu with the timing of this special election? @KimReynoldsIA is once again denying students – many who will not be on campus until late Aug. – the chance to vote in the IA House district they heavily occupy.”

Whereas Reynolds clearly tried to suppress student and faculty voting by scheduling the Senate district 30 special election during the University of Northern Iowa’s spring break, the timing of the coming vote in Ames is arguably consistent with standard Iowa practice.

However, the governor could have and should have set the date a few weeks later, allowing greater participation by Iowa State University stakeholders. 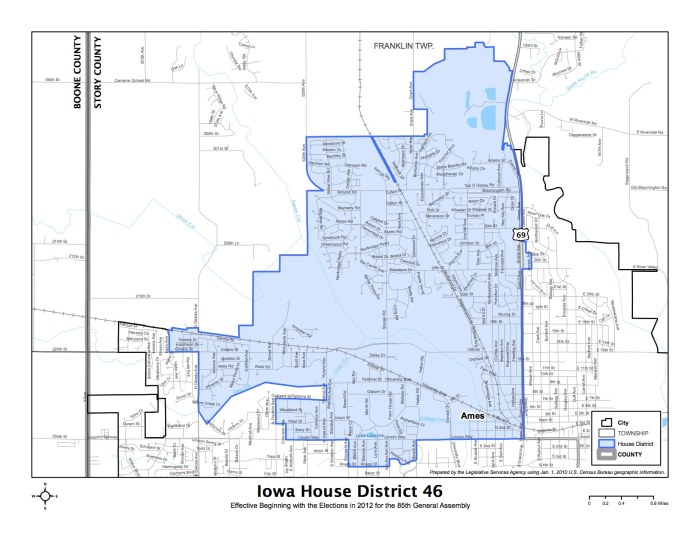 State Representative Lisa Heddens will resign from the Iowa House in the middle of her ninth term after being appointed to the Story County Board of Supervisors on June 13. The Ames Democrat and ranking House member of the Health and Human Resources budget subcommittee was one of five people vying to replace Republican Rick Sanders. He stepped down last month to serve as president of Iowa State University’s Research Park. 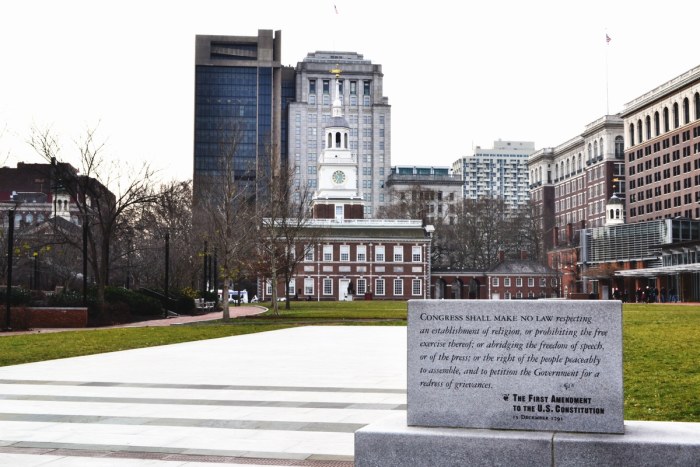 Iowa legislators just can’t quit violating the constitution in the service of livestock farmers and their lobby groups.

Although the drafters modeled the new bill after portions of an Idaho statute that survived a legal challenge, federal courts could and should strike down this law. Like the previous “ag gag” legislation, its primary purpose is to suppress speech reflecting certain viewpoints.