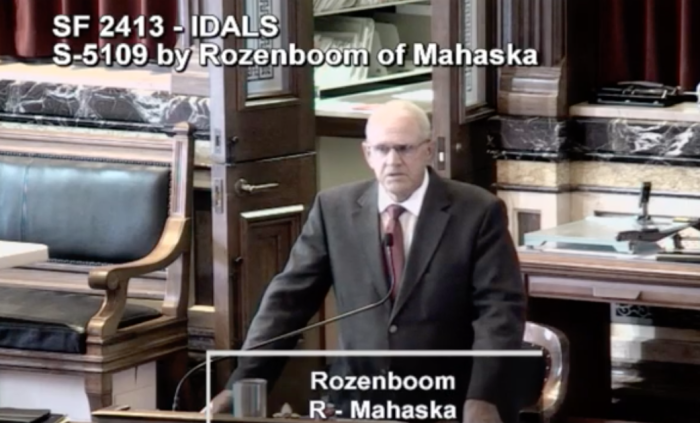 The U.S. Senate voted on March 18 to approve a second bill responding to the rapidly spreading novel coronavirus (COVID-19), and President Donald Trump signed the legislation later the same day. Senators Joni Ernst and Chuck Grassley were part of the 90 to 8 bipartisan majority that approved final passage of the bill. But first, Iowa’s senators supported a Republican amendment to remove mandatory paid sick leave from the bill the U.S. House approved late last week.

Iowa Republicans pushing anti-abortion bills while they still can

Republican lawmakers in the Iowa House and Senate advanced several bills targeting abortion procedures and providers this week, as a legislative deadline approached.

Several political factors make this year a perfect time for the GOP to curtail Iowa women’s reproductive rights. First, it’s an election year, and no issue motivates social conservative voters more than abortion. Second, 2020 may be the last year of a Republican trifecta. Democrats have a realistic chance to win control of the Iowa House (now split 53-47) in November, which would take any anti-abortion legislation off the table. Finally,  Governor Kim Reynolds will soon have appointed four of the seven Iowa Supreme Court justices, ensuring that the high court will uphold almost any abortion restriction passed this year.

Where things stand on the anti-abortion bills introduced this year: 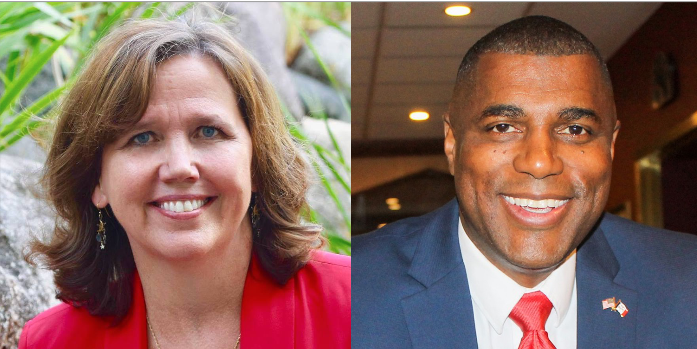