If Miller runs for statewide office, he’ll transfer money raised by the exploratory committee to his campaign account. He plans to transfer any unspent funds to the Iowa Democratic Party if he decides not to challenge Republican incumbent Paul Pate.

Part 4: How to corrupt Iowa agriculture

There’s nothing more Iowan than farming, and there’s nothing more dangerous than a corrupt politician. Those idyllic Grant Wood images of Iowa farms and hard-working Iowa farmers are being replaced by logos of the Big Ag monopolies that exploit the Iowa family farmer for financial gain. That is how you corrupt Iowa agriculture.

In this article, I will show the finances of both candidates for Iowa secretary of agriculture, Republican Mike Naig and Democrat Tim Gannon. You can decide who is fighting for the family farmer and who is in the pocket of big agribusiness companies. 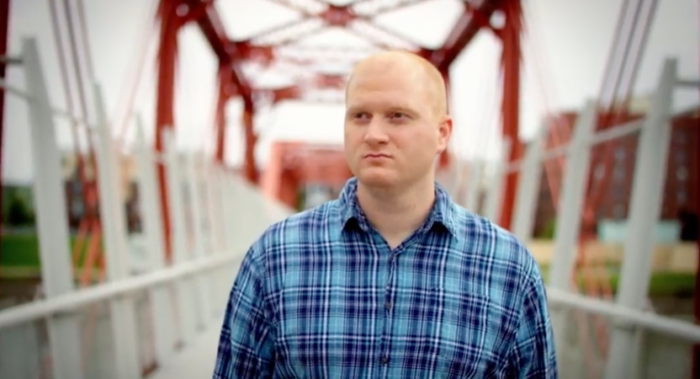 The Iowa Ethics and Campaign Disclosure Board on July 13 unanimously approved a reprimand and $100 fine for Jim Mowrer, who directed a federal political action committee while seeking the Democratic nomination for Iowa secretary of state. 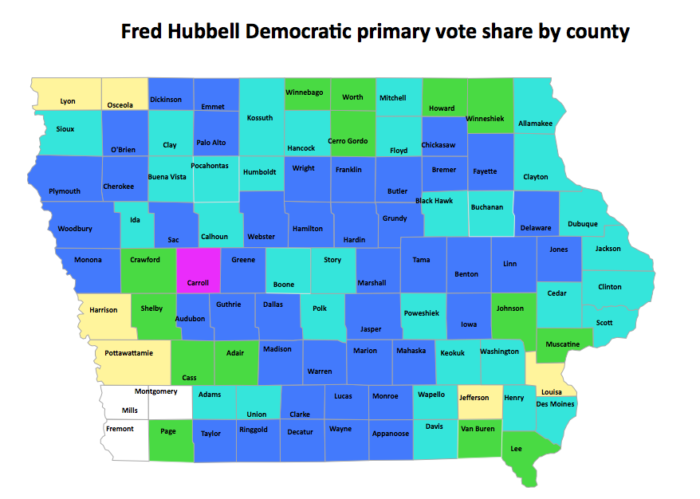